The Association's Executive consists of a President (2 years), a president-elect (2 years) and a past-president (2 years), plus a Secretary and Treasurer, each serving 4 years, and a number of elected executive members. There are elections for the presidential post every two years, the person elected serving for a total of six years (2 as elect, 2 as President, 2 as past). The Treasurer and Secretary and nominated by the Executive for approval by the General Assembly, and are chosen to ensure a wide regional representation.

The current Executive and officers are: 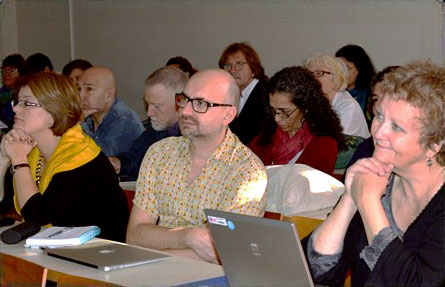 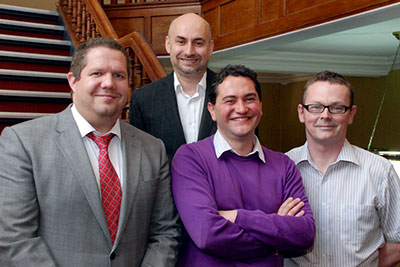 The next elections cycle for the seat of CiCea President begins in April 2022.

The incoming President-elect will serve a 6 year tiered term in office from October 2022 through to September 2028; 2 years as President-elect, 2 years as President and a final 2 year term in office as Past-President.  Full details on the eligibility criteria, nomination papers and dates will be posted here with links on our FB page and Twitter accounts. These are available here.

Nominations opened on April 18th and closed on April 27th, 2022 after which nominees papers were reviewed and certified. Voting was open to individual and institutional members. Voting closed on May 24th. Election results will be announced to the membership at our Annual General Assembly meeting the date TBA. The delay is due to the postponement of our Friday May 27th AGA which was to take place during the CiCea / CitEdEV conference in Prague Czech Republic.

The Association is bounded by a constitution, which was adopted in May 2006 at the inaugural meeting and amended at the Annual General Assembly in May 2007.

The Constitution can be downloaded through the following link:

The Association is a Company Limited by Guarantee (Registration No 6290058), the Executive Commitee serving as Directors. We were registered under the Companies Act 1985 (England) at Companies House on 22nd June 2007. We have adopted a set of Articles and a Memorandum of Association.

Articles and Memorandum of Association

Both Company and Charity are regulated by English Law.