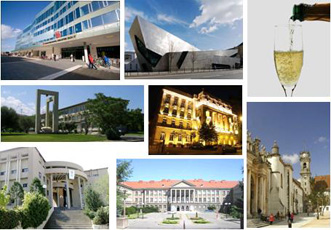 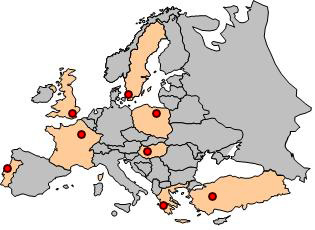 The host institution will try to accommodate requests for use of the facilities, assist in suggesting convenient accommodation, and endeavour to help you identify schools or colleges that may be useful to you in any research. Members receive a catalogue that details the research centres and facilities that are available. Currently, our research centres are located in the following cities:

The Research Grants Competition for 2020 - 2021 application process opens in October 2020. The grant period will start in January 2021. The following extracts from the guidance notes may be useful to those considering making an application, but please do not apply until the grants are formally announced, and a closing date is given.

Each year we organise a large theme specific international conference and in certain years a preceding small research student conference.

Previous CiCea International Conferences have had the following themes and been held in:

2015 "Identity in Times of Crisis, Globalization and Diversity: Practice and Research Trends" held in Corinth Greece

The next Annual General Assembly of the Children's Identity and Citizenship European Association (CiCea) will take place in Prague during the May 2019 CiCea conference. All Individual Association members and representatives of Association Institutional members are invited to attend.